Concept cars and development of the JZA80

Already in February 1989 a team of 42 developers formed around chief-engineer Isao Tsuzuki. The team was divided into three groups for the benefit of better coordination:

The “DP-Team” (Designated Panelists) consisted of Designers, Technicians and Product Planners, which had the task to push the project from the first sketches and ideas up to the first prototypes.

In 1990 first test-mules were seen still with the MKIII body testing already Engine, Gearbox and Suspension components. The first functional Supra A8 prototype was finished during 1991.

From now on it was the test driver’s (the so-called “Top Guns”) task to test the car in an intensive 30-month trial period on Japans most famous race-tracks. During this period prototypes were also spotted on the roads and tracks in Europe (Silverstone, famous Nürburgring Nordschleife) and North America (Laguna Seca). Extreme testing conditions were found around Toronto, Canada and on Toyota’s very own test track “Shibetsu” on the northern Japanese island of Hokkaido.

The third group, the “Willpower-Team”, was responsible for one sole task: Lightweight Construction. They reduced the fourth generation’s weight compared to its predecessor by massive aid of Finite Element Analysis and under use of lightweight materials. Still, with a weight of 1600kg the Supra A8 is in no way an ultra-light super-car which is mostly connected to the use of many different comfort refinements:
Noise insulation, adjustment possibilities for both seats and steering wheel, speed-sensing power steering, power windows, automatic climate control and other elements depending on the equipment grade such as cruise control, leather seats, CD-Changer, Sub-woofer just to mention few.
The Supra’s objective was not to be a no-compromise sports-car but a luxurious Grand Tourisme with comfort on long distances.
Weight reductions were mainly achieved by use of high-tensile steels (36% Hardtop-Model, 33% Aerotop/Targa-Model) and aluminium alloys.
Bonnet (Hood), targa roof, front suspension sub-frames and more suspension parts are made of aluminium.
Usage of plastic materials was another way to further reduce weight. The 80ltr tank is made of High Density Polyethylene (HDPE), the hollow rear wing is made from plastic, too.

They came to the decision of using a non-electronic suspension setup with front and rear double-wishbone for the sake of light weight.

The final product presented to the public in Summer 1993 wasn’t afraid of any competition. It’s not only an astonishing 5.1sec which take the fastest version with the 2JZ-GTE from 0 to 100kph, it’s also the brakes that impress with their performance.

German Car magazine “Auto Motor und Sport” measured an impressive braking distance of 35.7m from 100kph, cold and warm, which made the Supra the hushed up benchmark for years to come.

The JZA80’s styling is the brainchild of the cooperation between Toyota’s design-studios in Japan and Newport Beach, California: The Calty-Team.

It’s not only all these technical gadgets and developments which make the Supra a premium and exotic sports-car. Toyota was also in the lucky position to benefit from its know-how as a high-volume production car-maker. Many European premium rivals didn’t have this possibility back in these days.

The Supra A8 is based on the shortened Toyota Soarer Z30 (outside Japan known as the Lexus SC) platform. Both cars were built on the same production line.

They also share the 2JZ-GE N/A engine, which is furthermore found in a high variety of other Toyota-Cars. 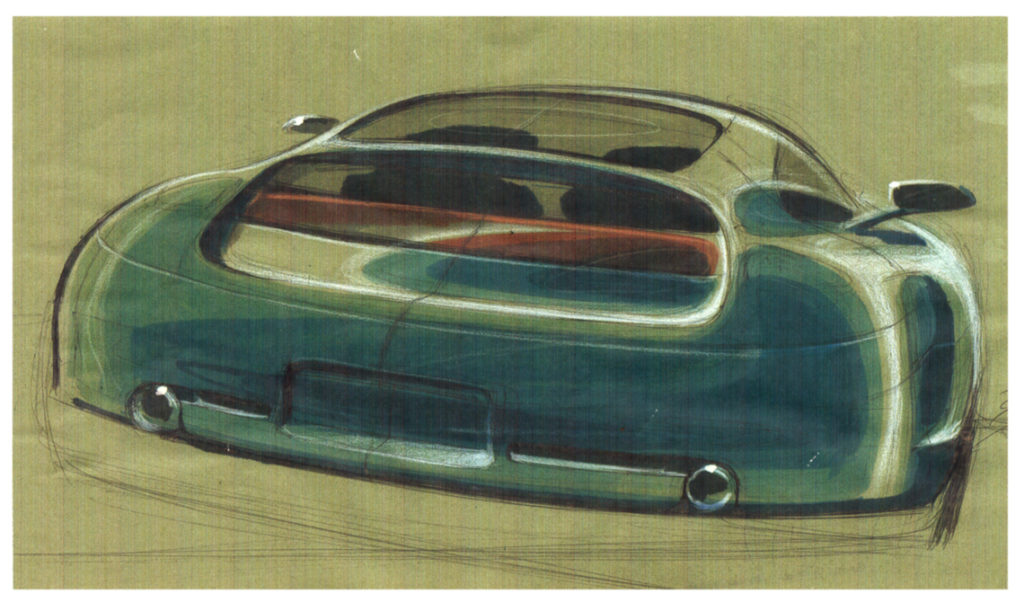 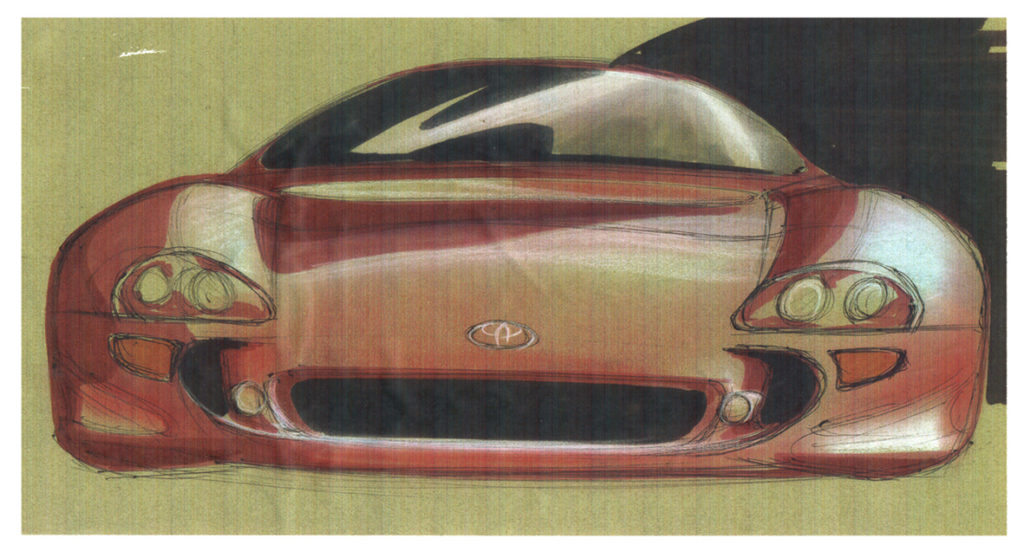 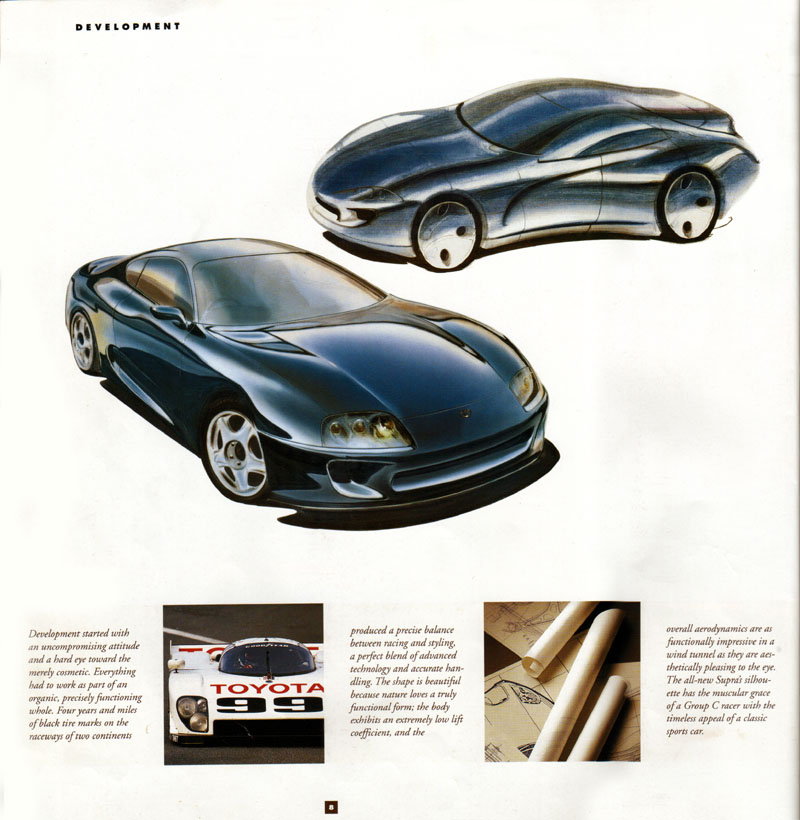 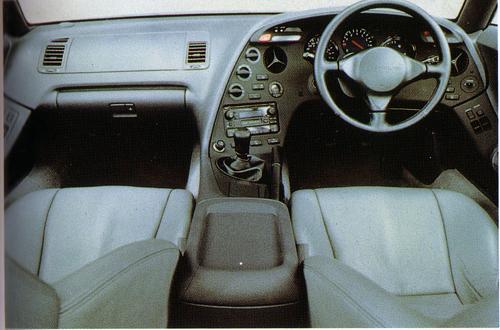 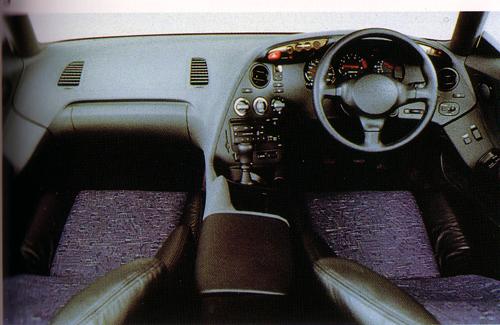 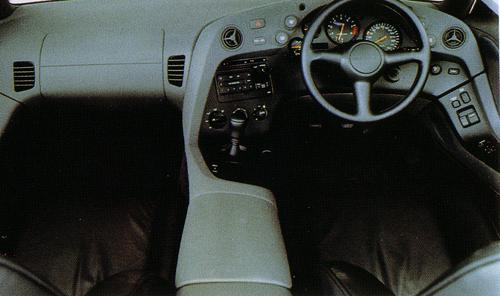 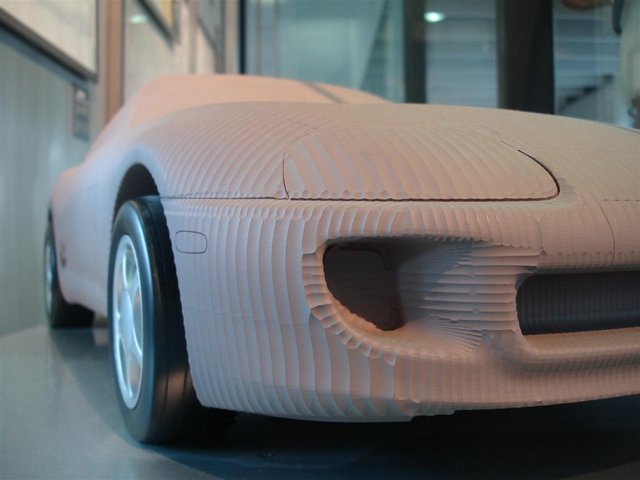 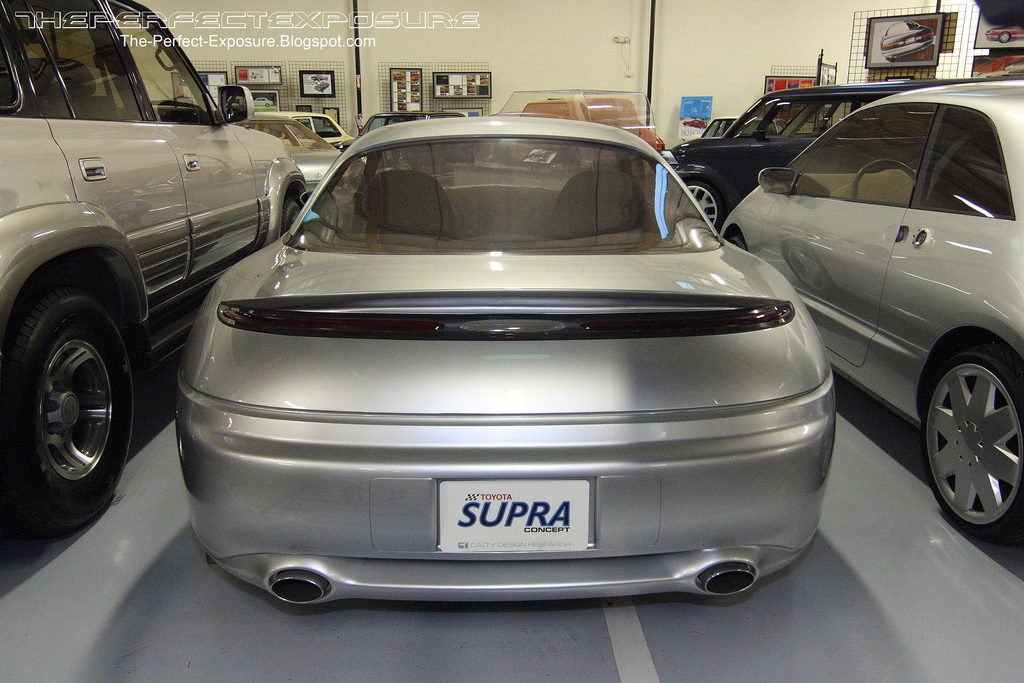 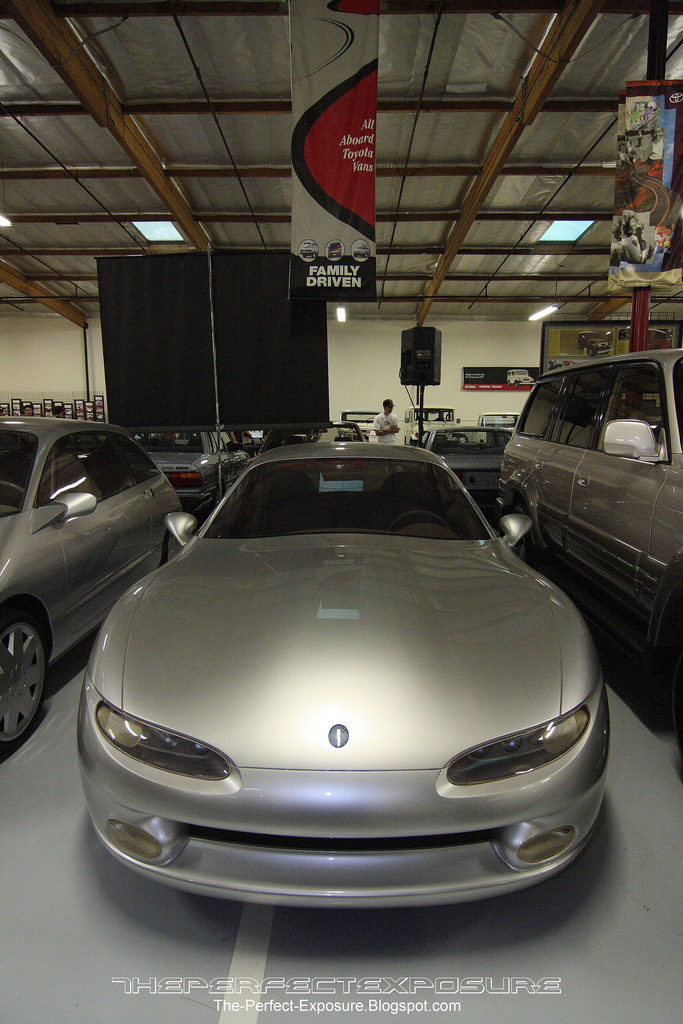 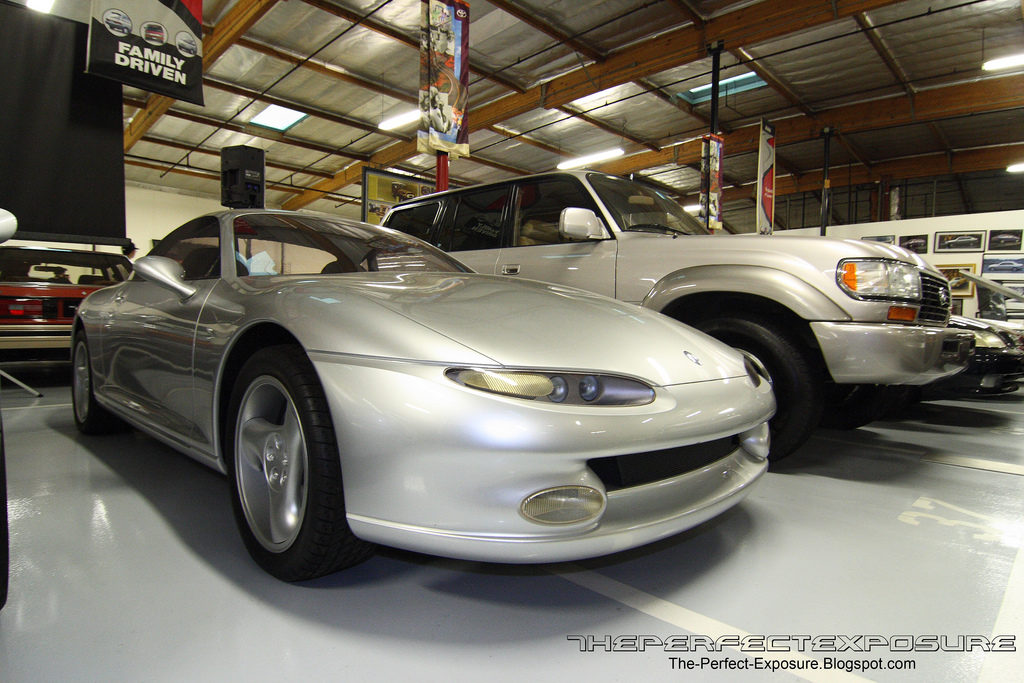